​Data analysts at this year’s Hunter Hotel Conference said that while industry performance and overall growth might not hit the spectacular highs of 2015, hoteliers are in for smooth sailing this year. 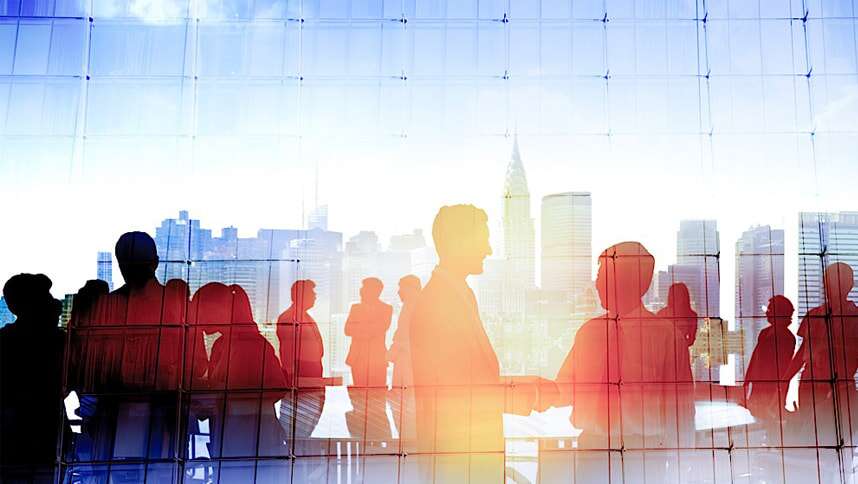 That’s the consensus of economists and data analysts who spoke at last week’s Hunter Hotel Conference. Examining both the larger economic picture and the data surrounding hotel performance, they concluded that while the pace of growth the industry experienced in 2015 is slowing down, those numbers should still make hoteliers happy this year.

Take a trip to other Amadeus sites

At Amadeus, we’re always on the lookout for talented, passionate people to join our team. Interested?

You have no folders.

Simply create a folder by clicking the above button. You can also create a collection-gallery relation.